FIND OUT HOW TO ACCESS OUR LIBRARY OF OVER 50 VIDEOS BY CLICKING HERE! 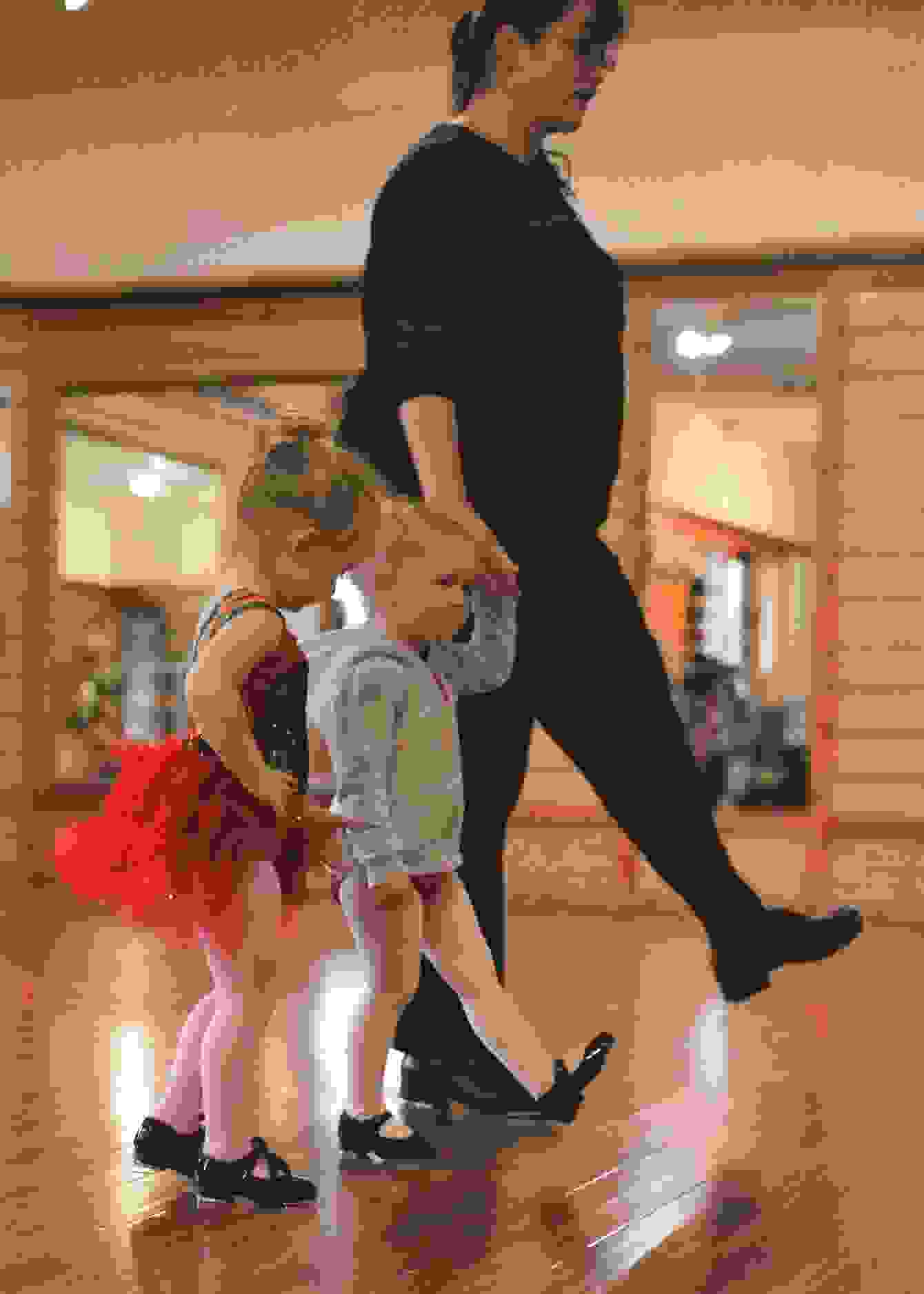 Her formal education includes a Master's in Education, Bachelor's and Associate of Arts degrees, California teaching credential, education Administrative Services credential, former Emergency Medical Technician certification, and numerous other academic conferments and courses of study.  As a photojournalist for several newspapers and magazines, her photography and stories have been published nationwide.  She has won numerous awards and distinctions for both.  She also wrote and directed two theatre arts productions played at Trinity Alps Performing Arts Center.

Timbre's parents put her in dance at the age of three in Eagle River, AK, in order to strengthen her body pending open heart surgery.  Little did they know that they were igniting a passion and establishing for her a life-long physical and emotional outlet that she would want and need.  To Ms. Beck, The Arts are as necessary as breathing -- and she now gladly shares medical, scientific proof of that revelation.

She continued her dance education in Hyampom (with Ruth Meigs,) Hayfork (with Derrette Layne,) Weaverville (at Studio 5,) then Redding Dance Center and Shasta College.  She began teaching ballet, tap, and jazz  at Dance America in Chico (coached by Frank Winter) where she became a national tap dance champion and a Dance Masters of America certified dance teacher.

She had the opportunity to study during Master Classes with Broadway dancers and choreographers, such as Bob Rizzo, Tony Coppola, Gus Giordano, Donald O'Connor, the Nicholas Brothers, Al Gilbert, and Debbie Gibson.  She has been on stage with the Humboldt State Dance Department, Paul Taylor Dance Company, Sandi Patti, various CMT stars, and Backstage Disneyland studios.

After college, Timbre trained in ice dancing in New England and coordinated or choreographed several events and shows.  She taught ballet, tap and jazz at Dance Art Studio in Crescent City (under Sarah Valley.)  In Sacramento, she studied with Ragga Jam Dancehall Masters LaToya & Cat, Blacka di Danca, and Laure Courtellemon.  Timbre danced for five years at Step1 Dance Studios in Sacramento where she learned from fitness & dance legend Pepper Von.  Due largely to his consistent encouragement, Timbre rekindled her love of dance and joined Pepper’s team as a licensed FierceFUNk instructor.  While in Sacramento, she performed on stage at the Global Music Festival, appeared on the set of Good Day Sacramento television news program, and was invited to perform during Sacramento Kings basketball halftime shows.

Timbre believes that everyone should be able to control and defend himself or herself.  To that end, she promotes and incorporates martial arts at TDF -- from partnering with a Kung Fu instructor to teach martial arts in Studio A and adding “functional” kickboxing moves into her own adult fitness classes.  As a child, Timbre studied self-defense and Kenpo Karate under Randy Bashaw in Hayfork.  She was able to continue her karate training (alongside her own children) in Sacramento at Kovar’s Satori Dojo where she earned her advanced red belt and began training for her brown belt.

Recently, Timbre added to her certifications Golden Hearts Senior Fitness Training, Kickboxing, and Youth Fitness and Nutrition Specialist.  She also became an ordained minister in order to offer nondiscriminatory unions and therapeutic sessions that help people through the healing powers of dance and music.

December 10, 2019, Timbre's world crashed when her 20-year-old son was killed in an automobile accident the week before the 2019 Winter Showcase was scheduled. Her dancers, and their families, [sometimes literally] lifted her up and helped her through this enormously challenging time.  They willingly postponed the recital until January 2020.  The following Spring and Winter 2020 Showcases were demolished by COVID and also postponed.  Although costumes were ordered in October 2020, and students ready to perform in December 2020, families have been very understanding of the need to, once again, postpone the Winter Showcase until June 2021 because we were unable to secure the theatre venue for the practices or performances.  Through those difficult time, our families and arts community have been understanding, supportive, and continue to surround Timbre with words of encouragement and love.  Trinity County has made it clear that The Arts are valued here, and Trinity Dance and Fitness is a vital part of that outreach.

Timbre Lynn has a extensive background in dance and fitness, including many professional certificates and training.

All writing and photos, with the exception of stock images, are and remain the sole property of their originator/creator. Trinity Dance and Fitness Studios has permission to use and display everything you see on their website and social media. YOU do not.

Reproduction or transmission, in any format or media, of any content, in whole or part, including images, without prior written permission from the holder of the intellectual copyright, and TDF, is expressly forbidden.

This mandate excludes reposts or "shares" of whole announcements or links to our website and/or blogs for the purpose of promoting our mission or classes.